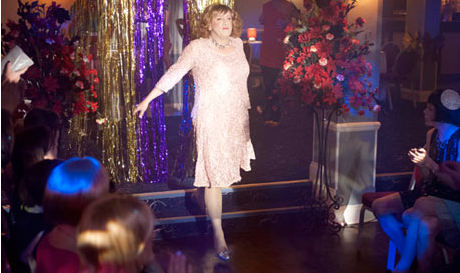 "Best of all was last week's Mr Understood, co-created by Grayson Perry and Kate Hardie, about a young man attending his first transvestite social. Tom Brooke's Gary battles with his shame, played by Tommy McDonnell, who follows him around, spitting insults and insecurities. Everyone else has an embodiment of shame, too: a disco full of transvestite doubles, one smiling while the other heckles, opens out into a heart-swelling scene of self-acceptance as Gary and his other half dance with wild abandon. The next day, though, it's business as usual – nagging doubt that needs drowning out."

Talking Up a Riot by Kate Hardie 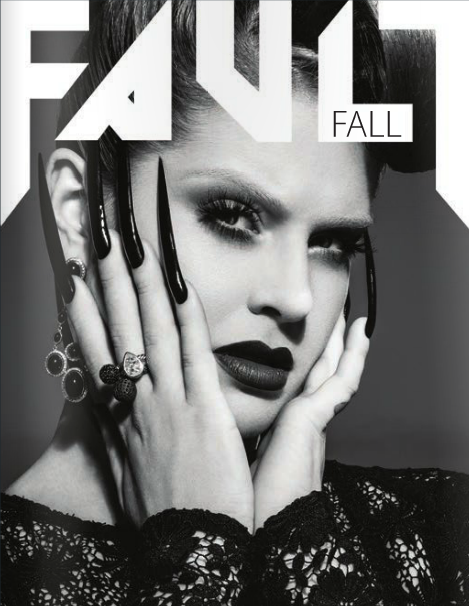 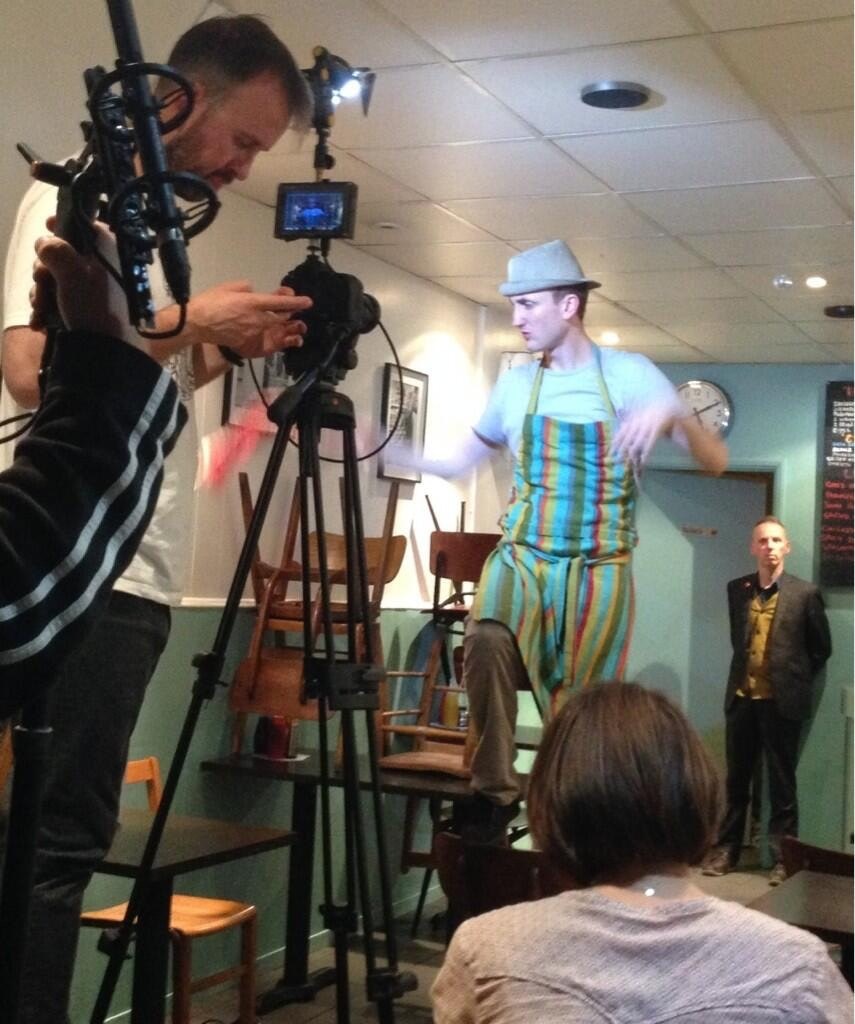 "Shot on a no-budget basis at a tiny local cafe (Mario's), Kate Hardie casts actor Tom Brooke as the dancing waiter in this utterly charming promo to Love Proof by ExitMan - aka Trainspotting actor Ewen Bremner" 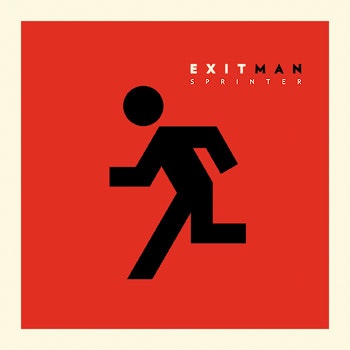